K Narayana Taylor was born at Kadandale of Karkala Taluk of Dakshina Kannada district in 1939. From his childhood he had an infatuation for acting in dramas. By profession he was a tailor and his aptitude was for stage activities including acting, directing and producer. He grew to become the proprietor of drama troupe. The Ganesh Natak Sabha which he established in 1958 in Mangalore staged as many as 17 dramas all over the country and abroad and earned a name for him in the field of stage activities.

His performance in the field of Tulu cinema also is significant, and he has been described as “the first ‘superstar’ of Tulu cinema”. He provided script, dialogue, direction and himself acted in as many as nine films. Most popular among them are Dareda Bodedi, Pagetha Puge, Bisathi Babu and Yan Sanyasi Aape. Taylor was mainly responsible for attracting people towards Tulu language, literature and culture through Tulu dramas and cinemas. 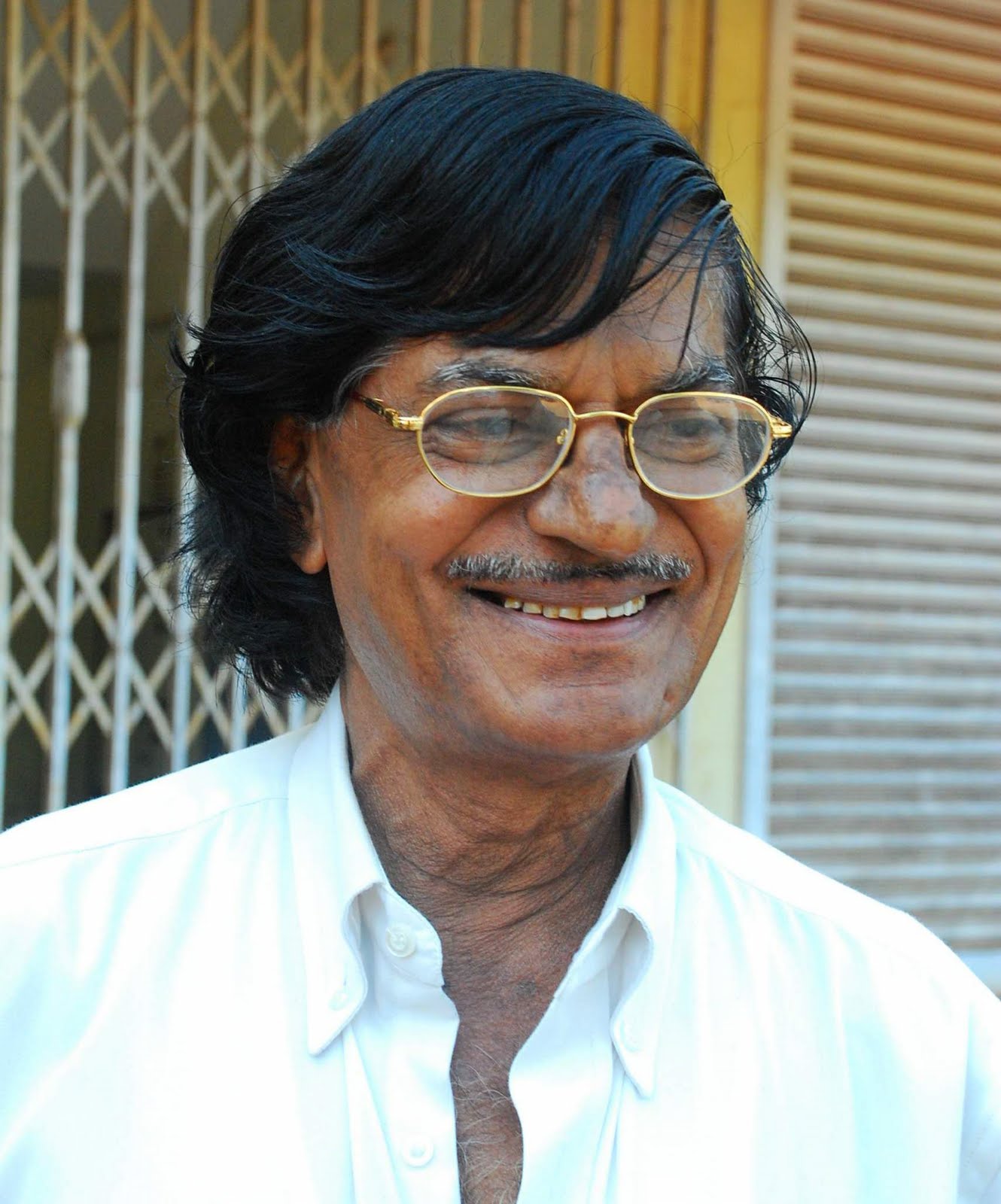